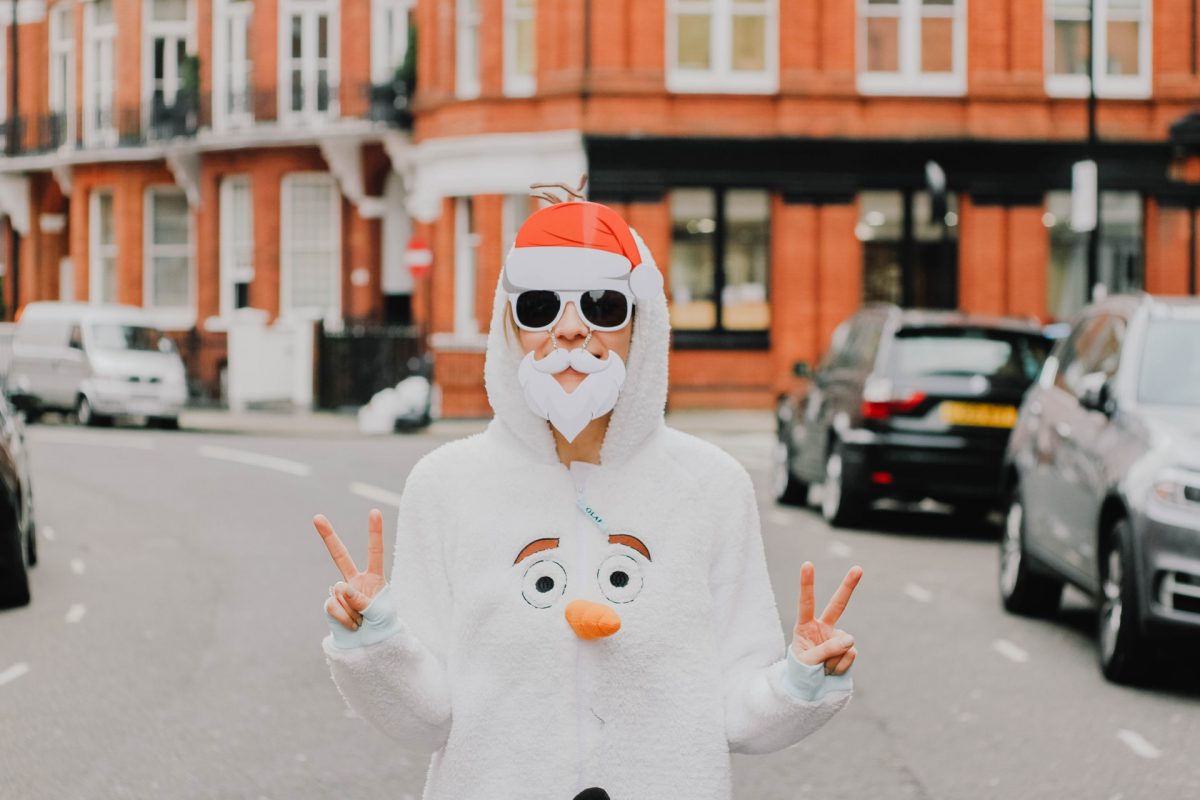 There is such a vast array of fancy dress themes and styles to choose from, sometimes it is hard to decide what to wear at all let alone what would be right for each occasion. Here are some ideas that will hopefully point you in the right direction.

The Obvious Can Be Dull

There are, of course, occasions when it is not too hard to decide on an appropriate costume. The problem is when it is easy for you to think of an idea you can be sure it will be just as easy for everyone else. There is nothing worse than turning up to a Halloween fancy dress ball to find you are one of a dozen Count Draculas and to add insult to injury, most look better than you. At times such as Halloween, Christmas and Easter a little thinking out of the box is necessary to make yourself stand out.

For Halloween instead of the same old Count Dracula or Frankenstein’s monster why not turn up dressed as a gravestone or a witch’s broomstick. At Christmas it is out with Santa Claus and his little helpers; why not hire yourself a turkey outfit and then put on some dark glasses and other cliches of disguise and come as the turkey that avoided the Christmas table. For an Easter Ball forget the fluffy bunny or dressing up as an Easter egg, hire a donkey suit or dress yourself up as a palm leaf. There are so many online companies specialising in fancy dress next day delivery is never an issue so you can keep your thinking cap on right up to the last minute.

The worst fancy dress nightmare of all is the open theme, “come as you want” party. Here you really have to put the imagination to work and try to think of something unique. With so many fancy dress costume suppliers on the internet it is very tempting to just pick a cowboy, Native American, or Lord Nelson costume, but where is the thought and imagination in that?

A good way to focus the mind is to think of a subject or an event and then pick a character or object that is synonymous with it. For example, take a look at the news. There is always some current affair that involves a larger than life character, but try to be more original than that. If a particular building has featured recently, for example the recent completion of the Shard in London, with a little bit of skill and plenty of cardboard, you can present yourself as an iconic landmark. Indeed there are many structures that lend themselves to fancy dress; go as a lighthouse or an old red telephone box.

With a little thought it really is not that difficult to come up with an idea that not only no one else will have thought of, but that will be the talking point of the party.