Every year, smartphone brands are coming up with new features and technology that makes smartphones exactly what they are: smart. In smartphone technology, companies are developing the best innovations that are now changing their shape. In fact, 2019 is the year the world will now have access to flexible, bendable, and foldable smartphones.

Smartphone buyers have plenty to look forward as devices will be faster, thinner, bendable, and even smarter than you think. With virtual reality spreading to budget-friendly options, they also provide the best graphics, store and higher screen resolutions.

Here are the top smartphone trends that launched last year. 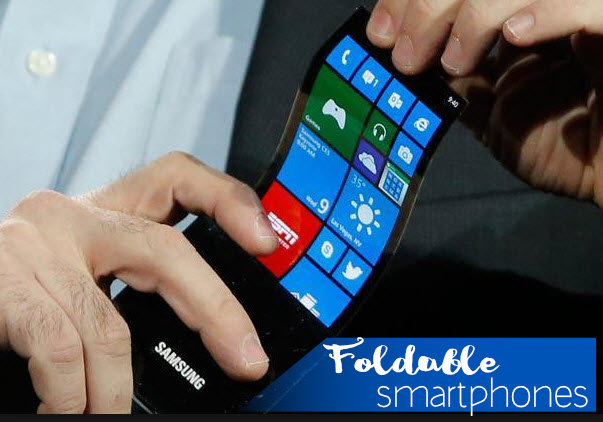 It seems as if all brands are taking a new facelift to smartphone designs. Apple is said to be giving its iconic edgy design a facelift with soft edges, while Samsung is releasing their first-ever foldable smartphone. The hottest trends were the customizable smartphones like LG G5 and Moto Z. The CPlus folding smartphone from Lenovo is also a device that is to be expected for release.

Graphics are becoming smaller and smooth as applications are still running faster than ever. The Qualcomm has already announced the Snapdragon 835 to be installed on the premium Android smartphones from the top mobile companies. Many are also choosing mobile processors to increase the overall performance of the smartphone.

The primary goal of speeding up smartphone devices is to allow applications to run smoothly without issues. This is particularly true for virtual reality as VR requires resources for optimal use. The plug headsets enable you to watch movies, play games and explore VR worlds on your smartphone device.

While VR is still limited to few handsets, it is expected to grow into more mid-range and high-end phones by 2017. The VR smartphones require high-resolution displays to deliver the quality visual experience.

LTE speed is also getting a boost as smartphones like Apple’s iPhone 8 will allow you to download data quicker than ever on LTE networks at a premium speed of 600 Mbps. You can also upload data at 150 Mbps. However, achieving speeds will also depend on the carrier’s network capability.

It never hurts to add extra storage. The internal storage is said to reach SC cards with high capacities.

The USB-C will replace the decade-old Micro-USB ports. The USB-C is found to be extremely useful as it can connect mobile devices to high-definition flash drives, external storage devices, headphones, and monitors.

Smartphones are taking a different route to headphones as some brands like Apple and Motorola have removed the jacks and switched to Bluetooth headphones instead. While this means that you will also need to recharge your wireless headsets, this will also get rid of the pesky headphone wires and jack.

As Smartphones will charge twice as fast with USC-C cables, smartphones will also carry more batter as the technology like the Quick Charge 4 Qualcomm will help smartphone devices run for as much as five hours after a mere ten-minute charge. This technology is set to reach devices by 2017. 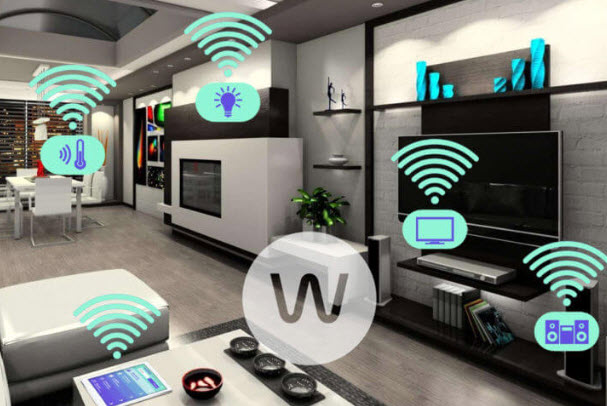 The augmented reality in smartphones can now recognize objects, present information that is relevant to the objects seen on the handset’s screen and map out rooms. This itself is a great example of just how much smartphone devices have evolved since their development to help enhance the user experience.

Other deep techniques can play a role in making smartphones user-friendly A device could learn how the internal drive is being used and develop a better modulate power usage over time. This will improve the battery life as smartphones can recognize speech and image recognition through online services as well as offline.

Smartphone devices will soon upgrade to the new Bluetooth 5 specification, which allows the device to have as much as four times the range of its predecessor and speed. The Bluetooth 5 can connection will reach as much as 400 meters, even with obstructions. Users will be able to use their smartphone devices to unlock a car or operate a wireless Bluetooth speak, even from a distance.